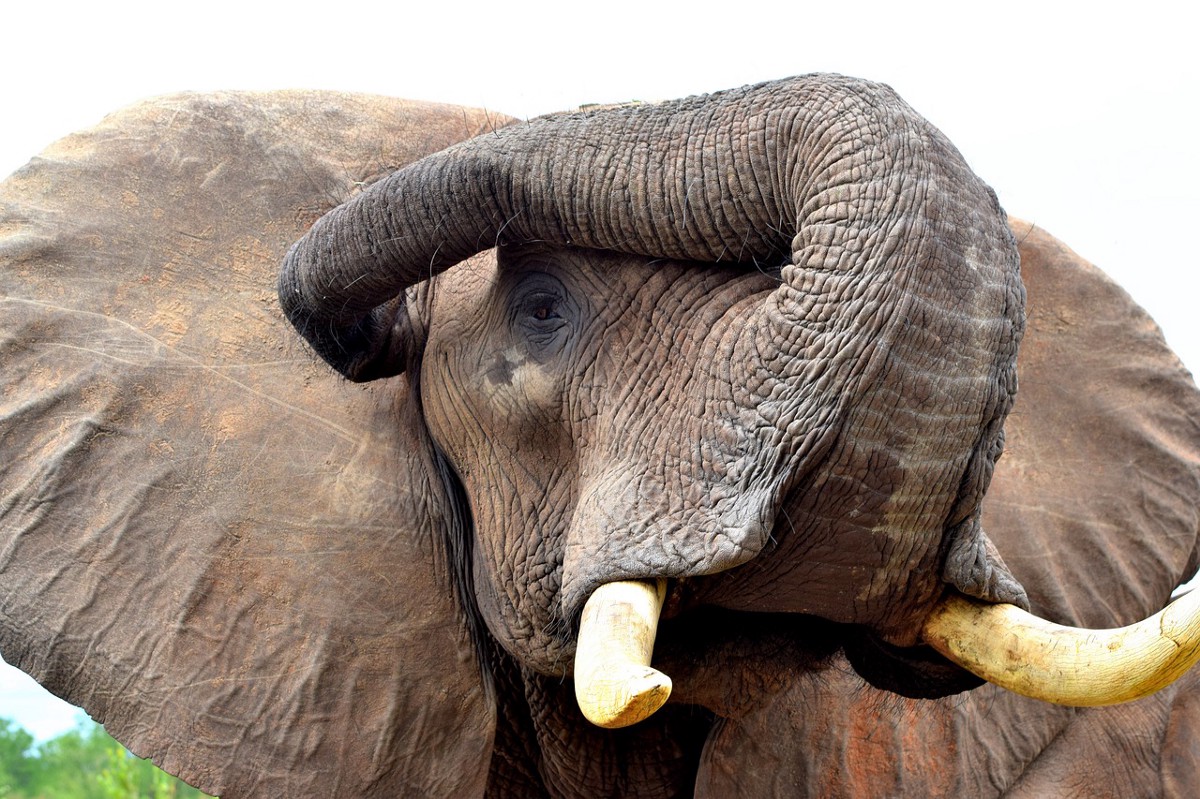 Think: How do you eat an elephant?

“One bite at a time.” No matter how big the elephant is — chasing dream is alike

All life aspirations, be it as big as building a startup, or simply getting healthy, share a common characteristic: they can’t be done in one step.

If an aspiration could be fulfilled by one simple step, it would’ve been achieved. Rather, an aspiration remains an aspiration, because it requires a lot of small, habitual changes in one’s personal life. Say one simply doesn’t get healthy if exercising is out of his daily routine.

But the big aspiration is like an elephant after all — it needs to be achieved one step at a time. Based on my personal experience and psychology theories, I will be sharing how to build a small habit that lasts and contribute to the bigger goals in life.

1. Make one, concrete, and small target

There are differences between an aspiration and a target. An aspiration, such as “be knowledgeable” gets us excited, but we only have a vague sense of directions in terms of how to attain it and a set of practical actions is absent in the mind.

Whereas, targets are doable actions that follow the direction of the aspiration. When building a habit, aim for doing one, concrete and small action at a time.

For instances: “I will be reading whenever I am on a train.”, or “I will do exercise for 30 minutes every day.”

Well defined targets are highly effective for several reasons. They may sound trivial, but the modest effort required by these little targets set a low psychological barrier — so one would be willing to do them even they’re hyped. They are immediately achievable with a push of willpower. And you’ll know once you’ve completed them — I’ll show why this is very important in the next section.

Many people, myself included, make oath to completely change their lifestyle in a short timeframe on a whim. “Starting from tomorrow — I will read, exercise, join more activities, and also kickstart my dream projects.” Usually, these words are said on an incredible night with good accompany and few pints of beer. Needless to say, most people give up the goal the very next morning unless they have exceptional grit.

Now you have the target defined — how do you persevere through the short-lived enthusiasm? Humans operate on a simple, carrot-and-stick principle, therefore, it is important to make yourself feel good on the way.

The theory of operant conditioning dictates that lab rats will set their foot on a lever, if that action entails food.

Pressing lever resembles our well-defined goal very much, it is one action that is concrete and small. If so, what’s the “food” for us that would keep us pressing the “lever”? We can’t just eat a buffet lunch every time after we complete our target.

However, unlike rats, humans have this powerful gift we can give to ourselves anytime: thoughts.

The key is whenever you attain your little target, give a little compliment to yourself: “Good job. It’s hard but I made it” and simply saying an energetic “Yes” in mind would do. Or try to imagine how could these small steps could contribute to your life aspiration. Build asssoication between happiness and achieving targets — this would keep you motivated.

The art of this approach lies in the snowballing momentum of self- reinforcement. Experience of attaining small targets tied to happiness could motivate one to pursue greater success, which in turns require greater grit and commitment.

No matter how well the target is defined and we motivate ourselves. Sometimes we fall short of the daily for once for the fact that we’re humans.

Often, this leads the total collapse of the whole plan. “Well, I failed already, so what’s the point of continue?”

That sounds like the motivational version of the broken glass theory: suppose a new school building with 100 windows was erected, in the first 10 years, the windows were kept intact until a naughty student threw a stone at a window.

How much time would it take to break all the windows? Is it 10000 years? Turn out all windows were broken within few days the first was broken.

The broken glass theory points to our tendency to focus on the “broken part” of the whole picture and treat it as an approval for further vandalising.

It is a common reaction to seeing a failed instance as a failed plan as a whole. But hey, logically speaking how would a missed day of reading severely damage the long-term goal to be knowledgeable?

If you feel like giving up on the midway or because of a failed target, try to reframe it this way — a target is day-to-day based. Maybe yesterday you failed — but it has absolutely nothing do with whether you can attain the target today. Forgive the past failures, don’t let them be dangling ghosts that hinder you from going after your present target.

Speaking of habit — I guess you won’t give up brushing teeth altogether had you missed a single day? The same applies to other habits — it is really okay to miss targets.

I wrapped this stroy in a concise text:

You may print this out and fill in the blanks with your only words. Afterall, making targets personal would make it more effective.

Chinese philosopher Laozi said “a thousand miles begins with a single step”. This is indeed very true. Wish these three pillars of building a habit could help us make these steps more steadily.

Looking for some candidates for small targets? Check out my personal recommendation:

The missing map for beginners of meditation
Systematic practice is more important than a tutorialmedium.com

How to learn something new everyday on the train
Seriously, audiobooks are underratedmedium.com