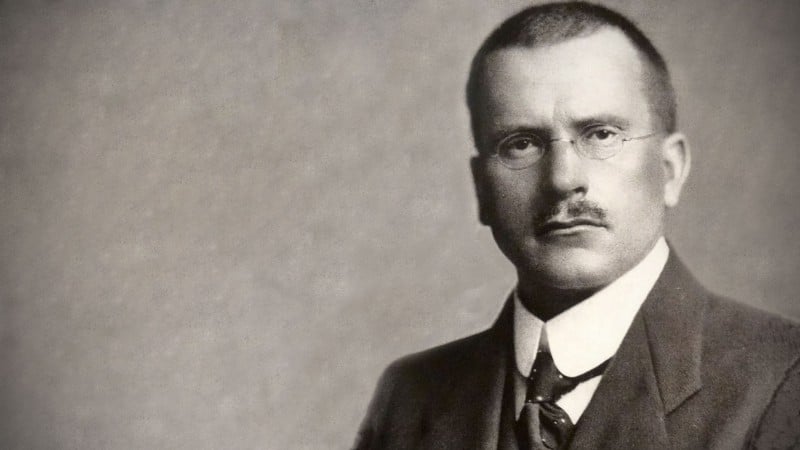 The importance of attentive listening

Speaking of seeking a counsellor’s advice nowadays, it’s quite natural to come up with the image that two persons sit on two chairs. One of them opens his heart, while another one responds with care and compassion — not very different from talking to a friend after all.

We may think this is the “normal” form of psychotherapy, how psychotherapy “ought” to be, but the fact is, in the infancy of modern psychotherapy, things were quite different. Say, in the psychoanalytic tradition of Sigmund Freud, clients used to sit on a long couch, and the therapist would sit behind, at a location invisible to the client. Therapists were supposed to be disinterested towards the patients, rendering a “white paper” to let the patients project their fantasies and impulses. While the therapist may provide professional analysis, self-discourse was kept at a minimal level. This image may come rather aloof or condescending — quite different from what we would expect. 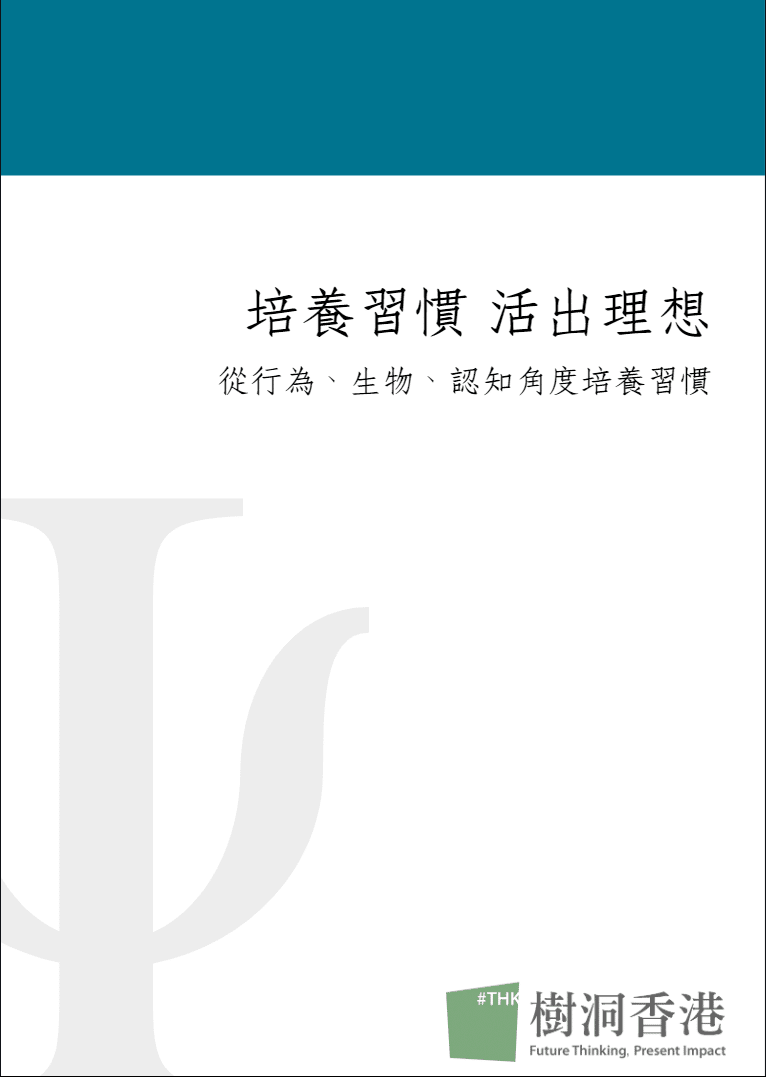 What contributed to the drastic change? Carl Jung is definitely one of, if not the most important change maker. Jung used to have an ambivalent relationship with Freud, they deeply appreciated each other’s intellectual prowess, but as Jung’s career developed, he gradually formulated his own philosophy to psychotherapy which is unreconcilable to Fraud’s one. Jung believed, psychotherapy is a social occasion, the clients aren’t in passive roles, awaiting command or instruct from the therapist, but rather, the client and therapist form an alliance that works towards a common goal through discussion and care — which carries great resemblance with the concept of “therapeutic alliance” today. Therefore, he ditched the psychoanalytic couch for the two chairs, the rationale behind was to “level” the client to the therapist for the fact that they are both humans, and it is humanity that worth to be emphasised. As he has once said:

“If the person has a neurosis, ‘that is something extra, but people should be regarded as normal and met socially.”

Jung’s attitude towards those in need is very worth referencing. Many of his clients testified to his veracity, gentleness, and humbleness. He said: “only the wounded physician heals” which pretty much sums up how he perceives his role. He would listen, with full attentiveness, no matter how “absurd” his clients’ words seem to be. This non-judgemental attitude gave him the ability to make sense of his clients seemingly “absurd” beliefs, as these beliefs wouldn’t seem absurd anyone once he understood the clients’ life narrative.

As a person, we have our own worldview and beliefs, which will, at least in some cases, contradict with others. The non-judgemental attitude of Jung would come very handy at the moment, when we’re listening to something that we disagree, try to understand and comprehend with your heart. When the speaker finishes, we may probe them with our genuine concern. Such that, a conversion would be an invaluable chance for mutual growth of the speaker and listener.